Oppilotech is a science-driven company founded by a group of friends with the shared ambition to improve human health. The founding team: Ajay, John, Cora, Tony and Keith; have many years of experience working in Pharma, Biotech and academia spanning fundamental R&D, drug discovery, business development, investment and IP management.

Our unique blend of skills combined with a love of science have made Oppilotech an exciting, dynamic, flexible and collaborative company. 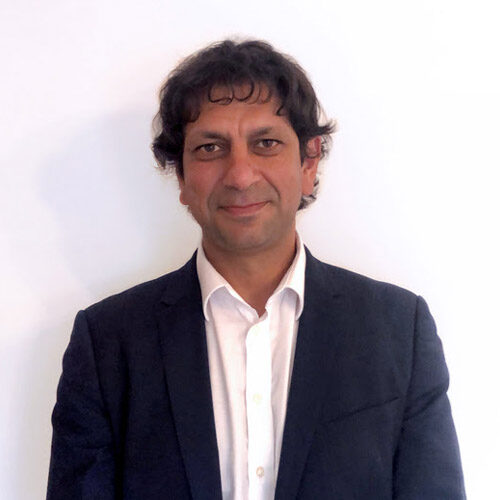 Ajay is a founder and Chief Executive Officer at Oppilotech. He has worked across many fields in the life sciences sector including cutting edge research at leading gene therapy institutes (Institute of Ophthalmology (Moorfields)/Meiratx & Institute of Child Health (GOSH)/Orchard), venture capital – he established and managed a European Investment Portfolio for a major Japanese Corporation(Olympus/ITX Corporation) and business development/licensing roles for various companies (e.g. Abzena, Synpromics,).

In these roles he has successfully executed a wide range of deals from equity investments through to licensing deals. He received his BSc (Hons) from Kings College London and PhD (Molecular Biology/Gene Therapy) from Imperial College. Ajay is always keen to get out on his bikes and has a passion for adventure travel.

John George is a founder and Chief Scientific Officer at Oppilotech. John is the key driver of the systems biology and computational modelling platform. He completed his PhD into fluoroquinolone mechanisms of action and resistance. He then worked as a research scientist at GR Micro (UK) before moving to New York medical school (USA) to work as a Senior Post-Doctoral scientist studying the structure and function of bacterial topoisomerases. John returned to the UK to undertake a Senior research fellow position at the Institute of Child Health (UCL) conducting work on host-pathogen interactions. In 2017, he joined Leeds Beckett University as a Reader. John’s main research areas involve antimicrobial activities and resistance mechanisms, protein chemistry and the development of computational models for biochemical pathways. He is well published in all areas of his research. John can often be found criss-crossing the Pennines on his bike.

Ed is a microbiologist with over a decade of experience working in the anti-infectives field with roles across many sectors including hospitals (Southampton General), major pharma (GSK) and CROs (GR Micro and LGC). He has been involved in anti-infective efficacy testing, antimicrobial surveillance studies, drug discovery, pre-clinical/clinical trial support studies and large-small scale project/client management.  Ed joined Oppilotech in 2019; he graduated with a BSc (Hons) in Microbiology from the University of Central Lancashire. He is a keen advocate for supporting efforts to combat AMR. 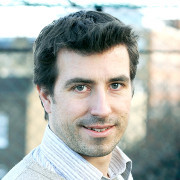 Tim is an experienced qualified accountant and has worked extensively with Biotech companies including Domainex, Abzena and Canbex. He has hands-on experience in fundraising, IPOs, M&A. In his spare time, Tim restores and rebuilds vintage classic sports cars. 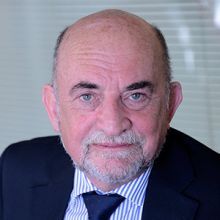 Keith is the Chairman of Oppilotech Ltd. Keith calls upon many decades of executive experience in biotechnology and pharmaceuticals in the UK and US, at companies ranging from start-ups to global firms. He worked for GSK and ICI, later Zeneca, in genetics and molecular biology and led several large groups including Discovery, finally running Zeneca’s patent group. He then joined the West Coast biotech firm Maxygen, leading the small molecule group through the IPO and growing a business that was spun out as Codexis. On returning to the UK, Keith worked with the Bloomsbury Bioseed Fund (BBSF) and acted as CEO for several of the companies in the BBSF portfolio including Spear, sold to Advent International. He led Domainex through a merger with NCE to form a successful business in protein structure-based chemistry. Polytherics was built through organic growth since 2005 to a company of >30 people and is now part of Abzena.

Co-founder/Director of Chemistry (Board Observer)

Tony has over 25 years of pharmaceutical R&D leadership experience including a decade at Roche. He created the medicinal chemistry drug discovery organisations at Cancer Research Technology and Millennium Pharmaceuticals (Takeda), and has delivered three clinical candidates to date. He is also a senior lecturer at the University of East London where he is the programme leader for Chemistry.

Co-founder/Director of BD (Board Observer)

Cora is a founder and Director of Business Development. She joined the Astra Zeneca subsidiary company Arrow Therapeutics in 2007, leading the infectious disease partnering and was a member of the AZ Strategic Planning and Business Development team. She has worked at multiple biotech companies executing a wide range of deals. She is a founder of ReViral Ltd, a clinical antiviral company, headquartered in Stevenage, UK.  Cora obtained her PhD in Virology at the College of Medicine, Cardiff University and held a postdoctoral position at University College London. 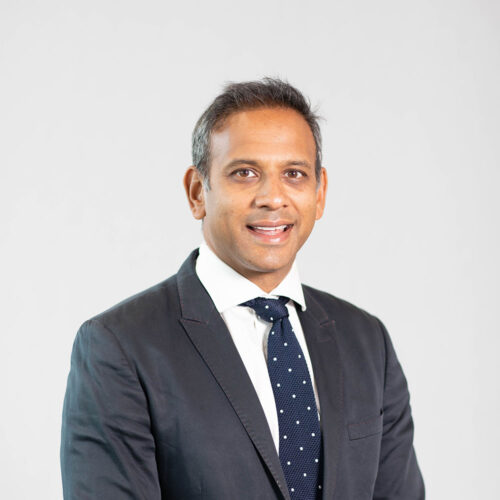 Sunil is the founder and CEO of o2h Ventures. He is a serial entrepreneur having begun a career in the Life Sciences team at PA Consulting group followed by co-founding two companies in the information technology and life sciences sector. The second of these companies, Oxygen Healthcare Ltd was acquired by Piramal Enterprises Ltd (BSE: PEL). Sunil co-founded o2h Ventures which involves discovery services / collaborations, seeding drug, academic in-licensing and biotechnology incubation. Sunil has a degree in Biochemistry and an MBA from Cambridge University 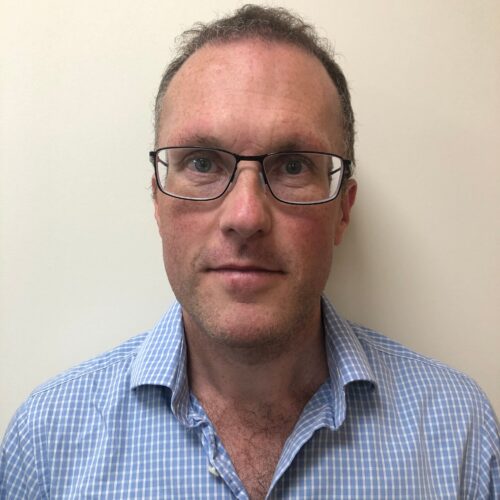 David is an Oxford-based life sciences angel investor, with a passion for working with early-stage companies to realise an ambitious idea and attract investment capital for growth. He has over 20 years’ experience in asset management globally and across a range of asset classes. Since 2016, David has been focused on early-stage investing, managing the Arrowfield Capital syndicate. 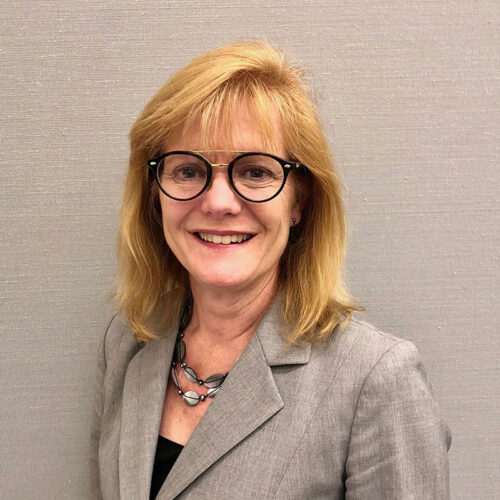 Jenny currently serves as the CEO of Mazen Animal Health and she is the founder and president of a biotech consultancy group based in the US called New Perspectives. Throughout her career she has focused on new company formation and leadership, business strategy, business development and licensing expertise to companies involved in the life sciences. Her experience encompasses both start-up and existing pharmaceutical organizations, transforming the strategic direction to enhance the value of the companies. Jenny served as VP, Business Development at Nektar where she was responsible for transforming the PEG organization from a technology licensing business to a product licensing business with significantly increased revenues.