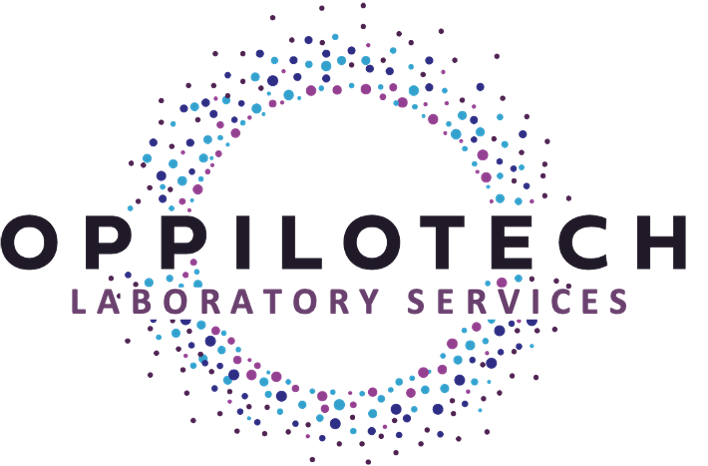 We offer our cutting edge biochemical modelling capability as a service. Elucidating the complex biology around your target, pathway or compound of interest.

Applying our modelling alongside our biochemistry experience, we aim to provide detailed understanding around areas such as biochemical bypass and modes of action.

We have more than 12 years of experience in providing specialist microbiology services, particularly in the area of antimicrobial drug development.

With a consultative and collaborative approach, we would be keen to discuss how we can support your anti-infective drug development projects.

The work of building our models over the past decade has led to the creation of a comprehensive toolkit for interrogating cellular biochemistry at unprecedented levels of detail.

We can apply our genomic and/or mechanistic models to your targets and pathways of interest, to give you a deeper understanding of the intricate reality of biology. Helping to explain unexpected data or identify development issues at a very early stage. We can also apply our modelling techniques to provide data around mode of action of your compound, by pinpointing  targets and pathways associated with inhibition.

With experience of working on behalf of global clients, our consultative, collaborative and science-driven approach ensures quality data to support your project. We would be keen to discuss how we can use our experience to support your drug development projects.

Help to identify your lead molecules.

Ensure efficacy before and after launch.

Modelling to determine mode of action

Using Our Experience
with a Collaborative Approach

Oppilotech was founded in 2014 off the back of the modelling work of Dr. John George and his team, based on the biochemistry of the membranes of E. coli. Since then the modelling work has expanded, leading to some of the most detailled biochemical models ever assembled. Covering whole cell metabolism in an interrogatable model, this provides significant insights into the hundreds of millions of moving parts and importantly, how interventions impact the balance.

We can apply our expertise and decades of model building to your target, pathway or compound of interest, and would be keen to demonstrate the impact of the data revealed. 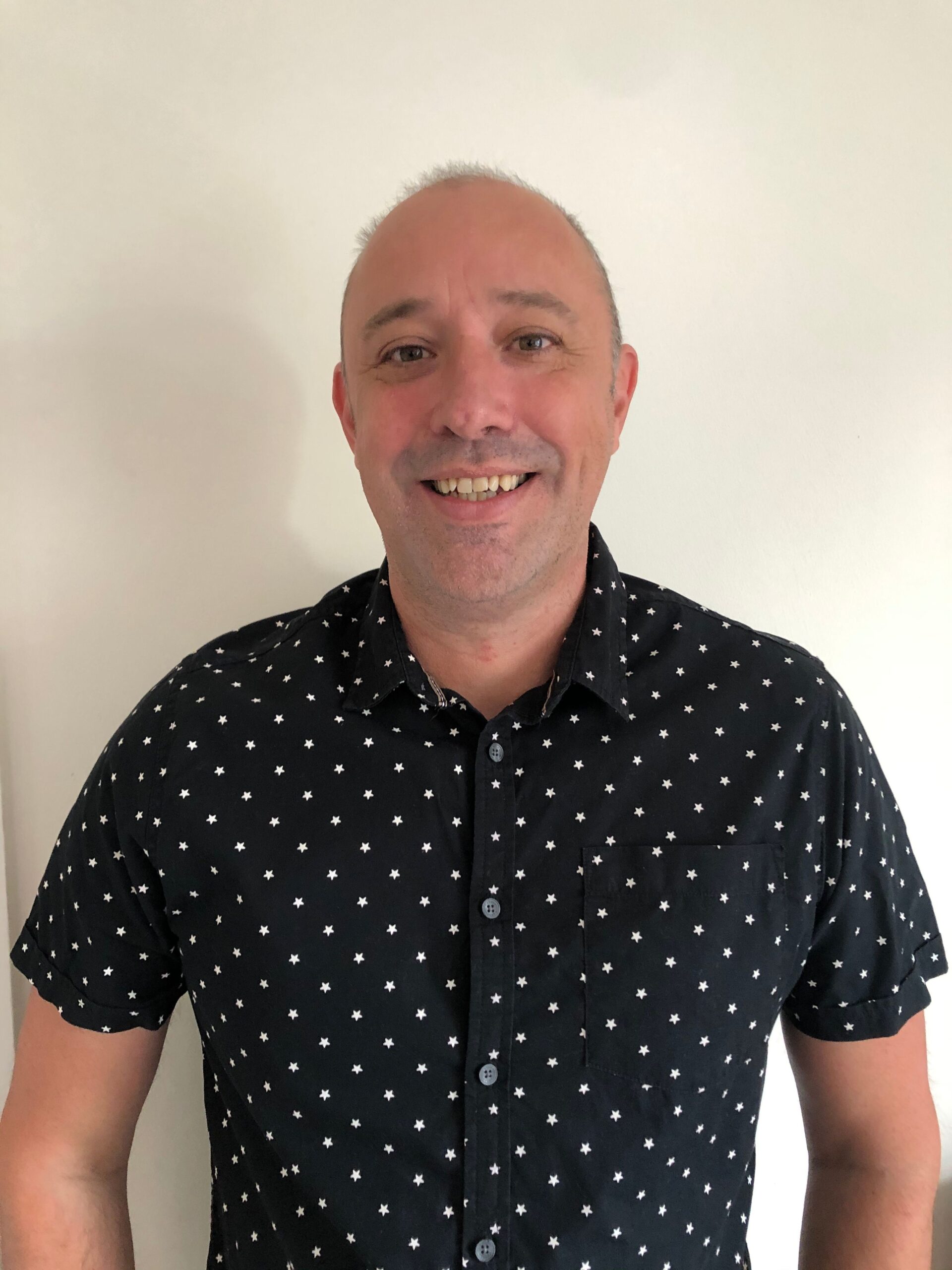 Within our team the CSO Dr John George has decades of biochemical modelling experience.

He has worked on and run modelling projects with start-ups, SMEs, big pharma and academia.

We have more than 12 years of experience in providing specialist microbiology services to support the discovery and development of antimicrobials.

With experience of working on behalf of global clients, our consultative, collaborative and science-driven approach ensures quality data to support your project.

We would be keen to discuss how we can use our experience to support your early stage anti-infective drug development projects.

Our microbiologists are able to provide a bespoke and specialised service. Supporting early phases of the drug development pipeline, we have particular strengths in discovery screening and preclinical efficacy testing.

Help to identify your lead molecules.

Ensure efficacy before and after launch.

Within these fields we have capabilities to test a wide range of bacteria and fungi and are experienced in bacterial and fungal speciation.

We have a substantial isolate collection, fully speciated and phenotypically categorised for antimicrobial susceptibility.

We have experience of working with pathogens from animal and human sources. We work to CLSI, EUCAST and other guidelines, following validated, standardised and controlled methods.

Using Our Experience
with a Collaborative Approach

Since the company’s creation in 2014, one of Oppilotech’s main focuses has been in the development of novel antimicrobials. We have our own antibacterial pipeline programs and understand the challenges faced in developing these compounds in the industry. We are keen in using that experience to support your own drug development in an open, collaborative fashion. 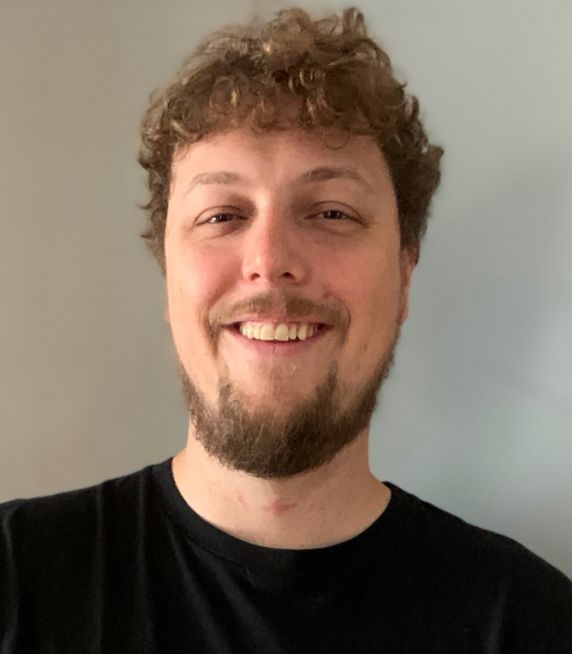 Within our team the Director of Microbiology Ed Siegwart has over 10 years of anti-infective drug development experience, working in microbiology contract testing at organisations such as GR Micro and LGC.

Oppilotech have inherited the isolate collection from the closure of the anti-infectives testing laboratories at LGC which was started in the 1980s. This collection contains a wide range of purified bacterial cultures of a wide range of species with phenotypic antimicrobial susceptibility characterisation. This means that we can create tailored bacterial panels for testing your molecules which contain a mix of clinical strains with a broad scope of susceptibility.

We also have links with other microbial collection banks and considerable experience in sourcing additional strains with specific resistance profiles. Making sure you have the relevant isolates in your own tailored test panels.

All our test methods follow Oppilotech standard operating procedures (SOPs), which wherever possible are based on the validated methods published by the CLSI and/or EUCAST. All tests contain at least one quality control organism, and as a minimum a positive growth control. Specific quality control criteria are stated in the project study plan prior to study start and also frequently follow QC ranges published by CLSI/EUCAST.

Data capture is recorded into study specific documentation, and where possible all endpoint data capture are confirmed by a second scientist.

Oppilotech template study documentation using tailored pro forma documents are used to capture all relevant information for lab procedures. This is collected in the spirit of GLP, meaning that all relevant lab data is captured and traceable (will not be audited internally). All study documentation is stored in a study specific file folder and records kept for an agreed retention period.

Minimum Inhibitory Concentration (MIC) testing is carried out to gain in vitro efficacy data of antimicrobial compounds based on the concentration at which they inhibit microbial growth. To do this a doubling dilution concentration range of the test antimicrobial is prepared in test media and aliquoted into 96 well microtitre plates.

The wells of these plates are then inoculated with a standardised inoculum of test bacterial culture and incubated. Following incubation plates are read for visible bacterial growth and the lowest concentration of the test antimicrobial without any growth is recorded as the MIC.

Minimum Bactericidal Concentration (MBC) testing is often carried out using the same test plates. Once the MIC has been read, subcultures are taken from the wells containing concentrations of antibiotic just below the MIC and for a number of concentrations above it on to drug free media. These plates are incubated further and growth noted. Where an antibiotic has an inhibitory bacteriostatic effect growth may be seen on drug free plates taken from subcultures above the MIC, and the concentration at which no growth is seen on the subcultures is therefore bactericidal. This value is designated the MBC.

The MIC and MBC values allow a comparison with the activity of another antimicrobial compound against the same bacterial isolate. It also highlights where certain bacterial cultures may have developed resistance to an antibiotic and where others remain susceptible.

Published validated guideline methods for carrying out these procedures are available from organisations such as the CLSI and EUCAST. When these methods are followed, they provide in built quality control test results for QC organisms as well as interpretations for antibiotic susceptibility (eg sensitive or resistant). All standard MIC testing at Oppilotech is carried out to CLSI or EUCAST methods, unless stated otherwise.

Get Our Support With

Complete the contact form for a response from our Services Team.